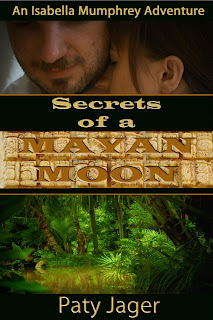 Child prodigy and now Doctor of Anthropology, Isabella Mumphrey, is about to lose her job at the university. In the world of publish or perish, her mentor’s request for her assistance on a dig is just the opportunity she’s been seeking. If she can decipher an ancient stone table—and she can—she’ll keep her department. She heads to Guatemala, but drug trafficking bad guys, artifact thieves, and her infatuation for her handsome guide wreak havoc on her scholarly intentions.

DEA agent Tino Kosta, is out to avenge the deaths of his family. He’s deep undercover as a jaguar tracker and sometimes jungle guide, but the appearance of a beautiful, brainy anthropologist heats his Latin blood taking him on a dangerous detour that could leave them both casualties of the jungle.

Romance Junkies Review:  "Paty Jager blends the sultry feel of the jungle with the excitement of ancient discovery then throws in a little mystery along with a thrilling romance and the results are nothing short of amazing." 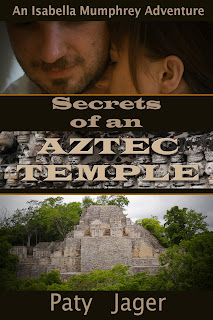 Revenge is not always sweet…

Isabella Mumphrey can’t leave a puzzle alone. This time she attempts to use her anthropology knowledge to uncover who is stealing priceless artifacts from an Aztec Temple in Mexico City. She believes the discovery will prove her worth to the World Intelligence Agency.

Tino Costantine is also in Mexico City. He has infiltrated a drug lord’s organization to find enough evidence to not only prove the man’s illegal activities, but to bring him down for numerous deaths. Namely those of Tino’s family.

But when the love of his life, Isabella, strolls into his enemy’s home, Tino is challenged with the choice of saving her or fulfilling his revenge. 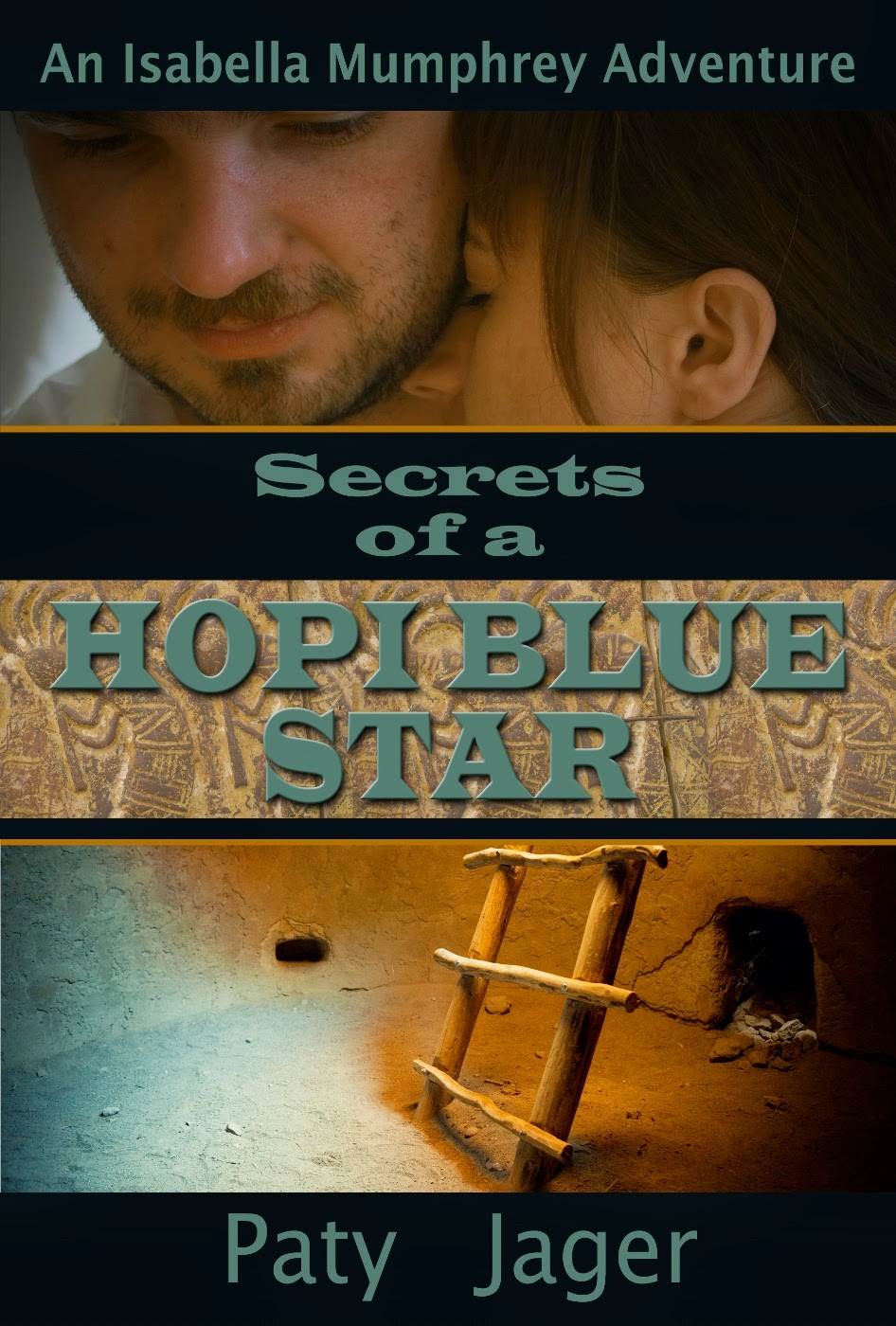 Landing in the underground world of human trafficking, anthropologist Isabella Mumphrey learns her own past is as sordid as the predicament she’s uncovered.

No one is who she’d believed them to be—not her parents, her cousin, her aunt. The only constant in her life is her fiancé, Tino Constantine, and now their enemy is using her to lure Tino to his death.